Muslim Women: The Important Force for Resolving Problems in the Southern Border Area 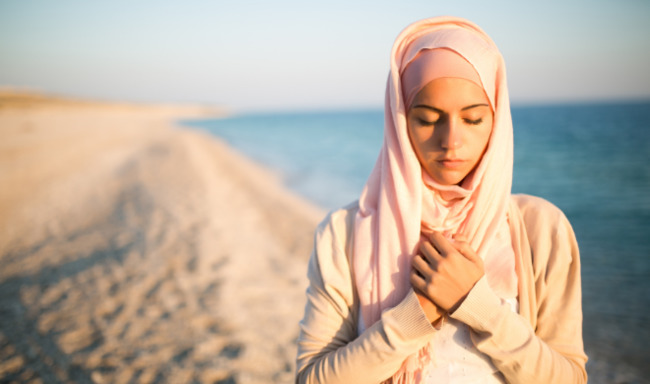 From the history of human beings, it has been known that women have played the important roles on creation of humans’ society in all dimensions including society, politics, culture, and economy in universal and national level or even in local level. In the past, there may be some problems on inequality of women’s rights compared to those of men. Consequently, women were unable to use their huge amount of potential to create society fully. However, current realization on importance of women’s power leads to solution on the problem of inequality encountered by women. This is considered as a good opportunity for women to participate in creating more good things for society significantly in national and local level.

Women Development and Promotion Plan: The Necessary Thing for All Societies 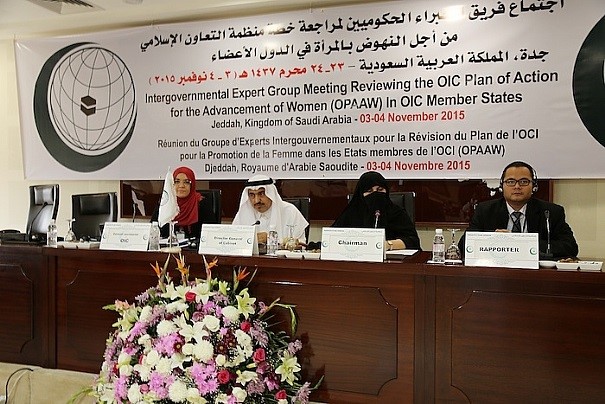 As same as Islam world, Organization of Islamic Conference or OIC also realizes on necessity to improve women’s rights and quality of life of Muslim women leading to creation of happy society. From such realization, OIC established an action plan to promote women or OPAAW as a tool for promoting rights of Muslim women.

Firstly, it must be understood that women and men has no difference in Islam. Husband and wife have to support each other. The roles of Muslim women towards family, social development, and society are also defined. Therefore, all strategies and action plans established in each society and country by government sector are not contrary to Islam.

Roles and Duties of Muslim Women in the Southern Border Area 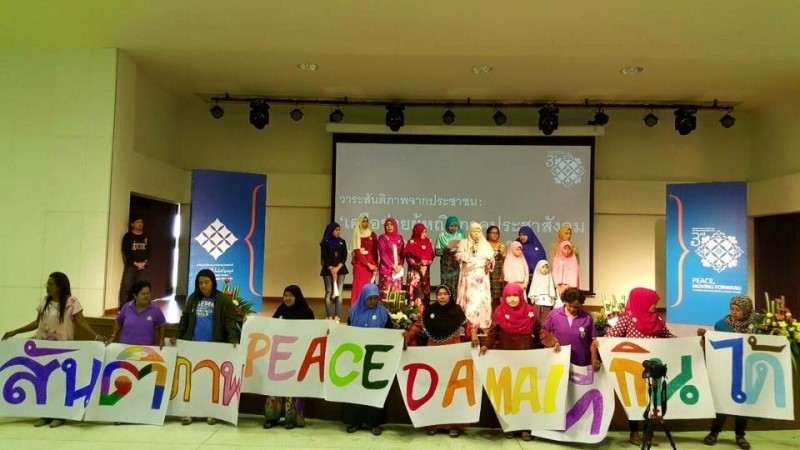 In overview, Thailand has a plan on women development that is a part of National Economic and Social Development Plan. Such plan aims to pull out potential of women to create society. For southern border provinces, a related unit like Southern Border Provinces Administration Center or SBPAC established the strategy for developing roles of women in Southern Border Provinces to provide some opportunities to Muslim women in southern border provinces to participate in solving the problem on violence and become the important force to develop the southern border area.

The problem on violence and insurgency in the southern border area causes Muslim women to adjust their roles as necessary. According to occurred violent situation, they are required to play more roles in creating society than normal situation, for example, helping one another amontg Muslim people in immediate situations before developing as the enhancement process aiming to enable victims to help themselves. Subsequently, it will lead to some campaigns for expanding the scope on enabling victims who can help themselves to help other persons. 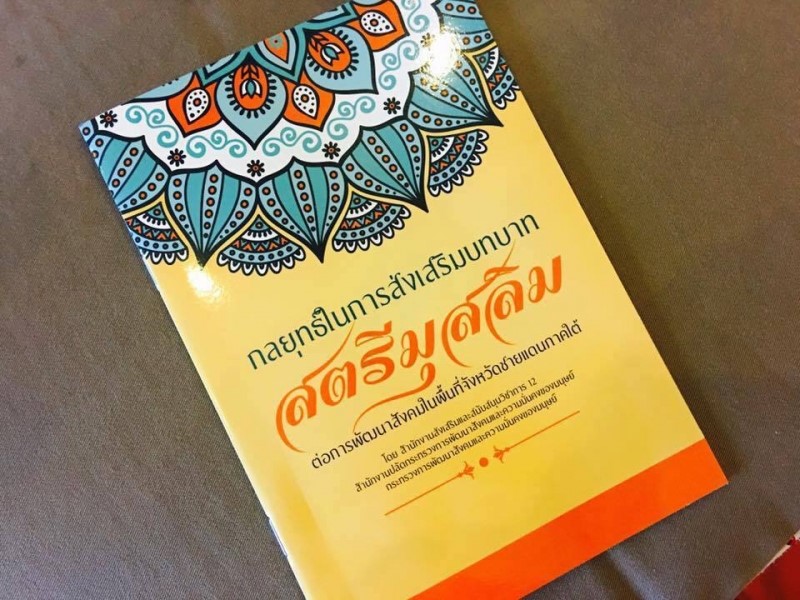 In the research on development of strategies for promoting the roles of Muslim women in developing society in the southern border area conducted by Technical Promotion and Support Office, Region 12, Office of the Permanent Secretary of Ministry of Social Development and Human Security, there were 4 strategies for developing Muslim women presented as follows:

1) Strategy 1: Enhancing knowledge and life skills for self-care while promoting education for self-development and social development.

2) Strategy 2: Enhancing learning on roles and duties of family members as well as reinforcing life stability and occupation.

4) Strategy 4: Connecting network to enhance women’s power by reinforcing and developing working network of Muslim women for obtaining social acceptance of Muslim women and providing some opportunities to women to participate in social development.

Realization on the fact that women play the important roles in creating human beings as same as men with the need on improving equality of women and men on participation in social creation leads to women development plans in various context in international, national, and local level. From insurgency in the southern border area, it stresses the fact that Muslim women are the importance forces to solve the problems in the southern border area.

2) Research Report on Strategy for Promoting Roles of Muslim Women in Social Development in Southern Border Provinces, Technical Promotion and Support Office, Region 12, Office of the Permanent Secretary of Ministry of Social Development and Human Security, 2016 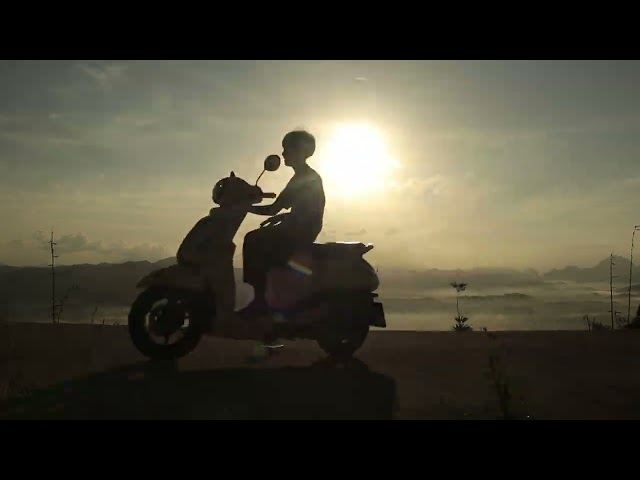 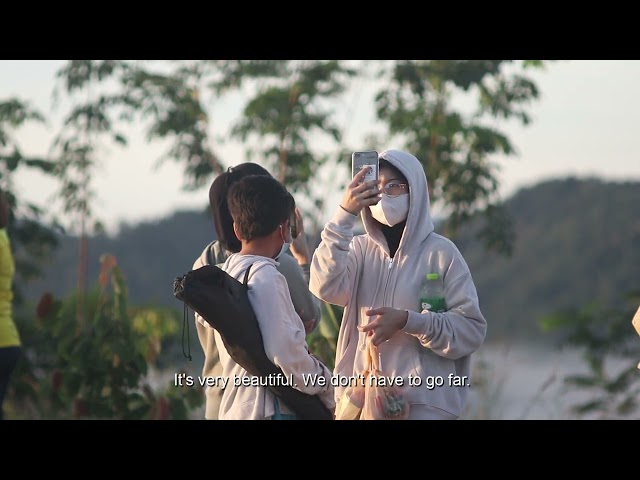 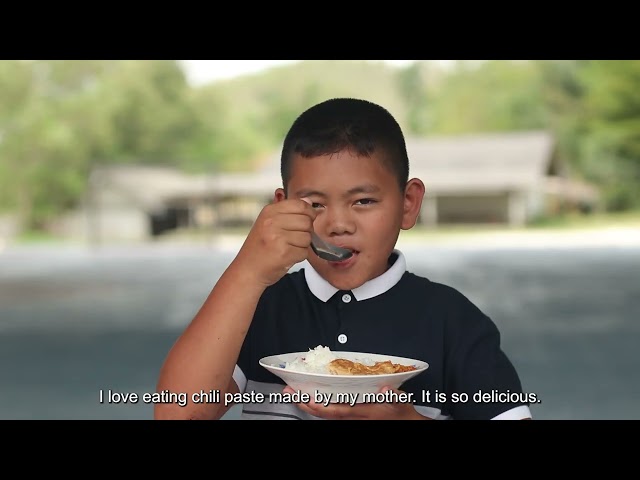 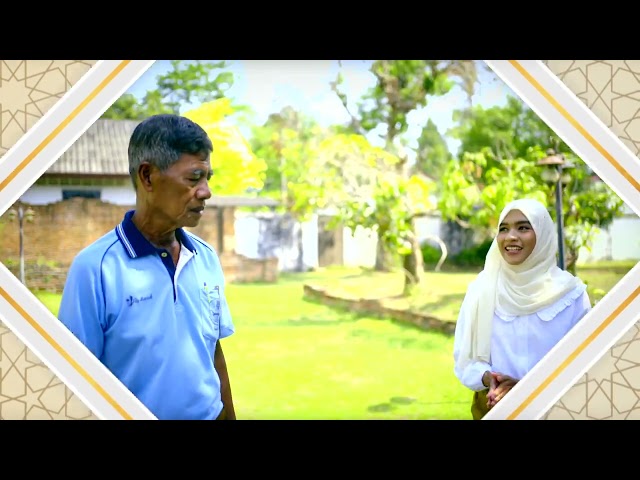